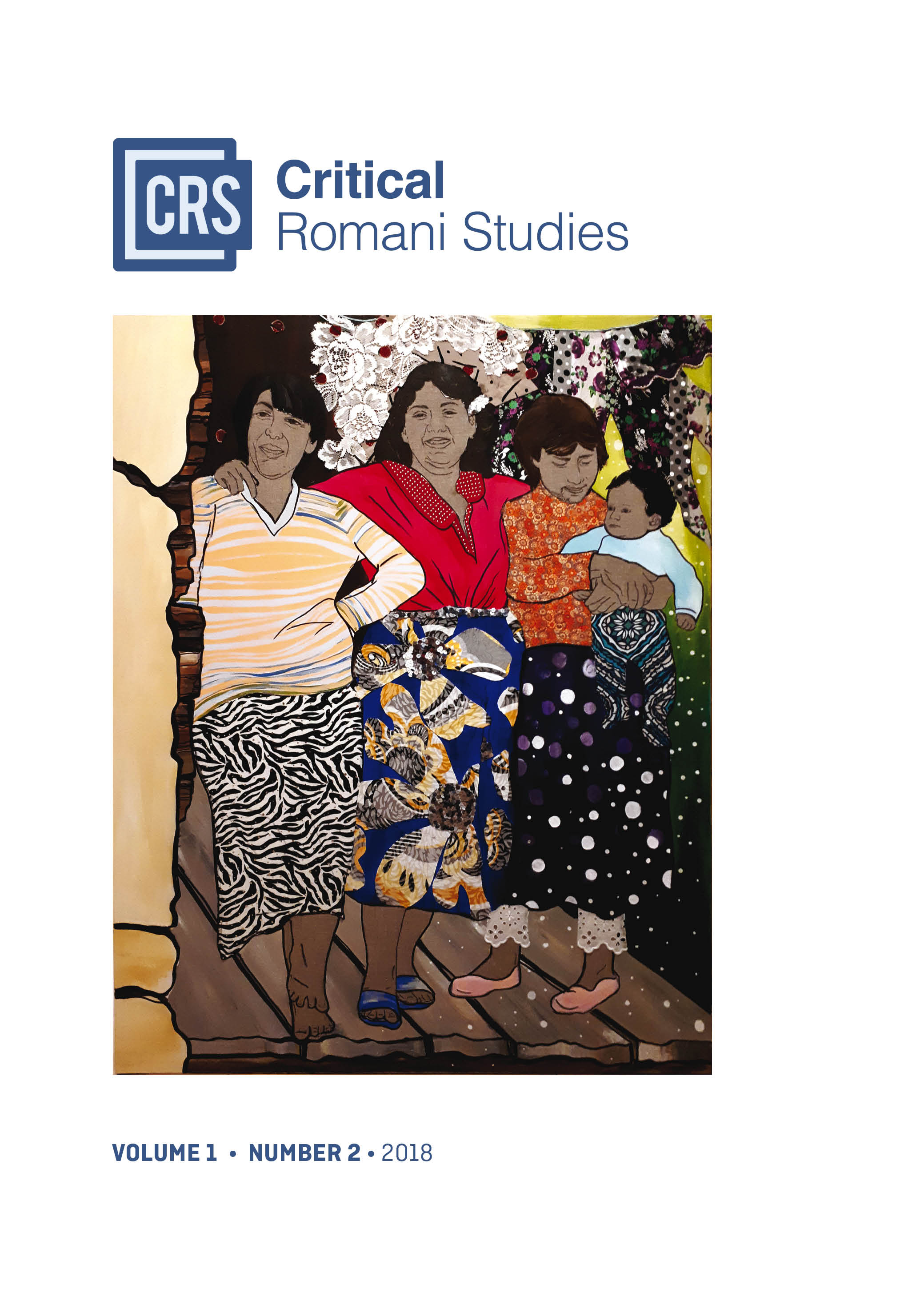 Knowledge producers of Romani ethnicity, like the people to whom they belong, both inside and outside normative frameworks governing development modes and the transmission of knowledge, are hampered profoundly by three fundamental ethical credentials of being: the power to say, the power to act, and the power to collect their own lives into a comprehensible and acceptable story. Due to an historical process of epistemological alienation which appeared with the Enlightenment, it has been impossible for Romani subjects to have as their duty, their responsibility to the world, the power to act. Through a “Foucauldian archaeology” on Romani iconography in the Louvre and Prado collections, and using as a methodologicalpresupposition historical and epistemological decolonial thought, this paper will try to advance the understanding of the genealogy of abnormativity by referring to the study of the Romani motifin the arts. The analysis of the pictographic treatment allows us to understand how those “topoi” responded to religious, ethical-moral, and geopolitical imperatives of majority society in a dialectic that oscillates between formal presence and ontological absence from the fifteenth to nineteenth centuries. The arrival of the Roma in fifteenth-century Europe, in full epistemological caesura, between a dying hermeneutic age and the age of the nascent cogito, conditions a radical change in the consideration of Romani alterity. Indeed, this alteration of the Romani alterity experience by mainstream societies constitutes a paradigmatic example of epistemicidiary structural dynamics and idiomicidiaries born of the slime of “historical modernity”.