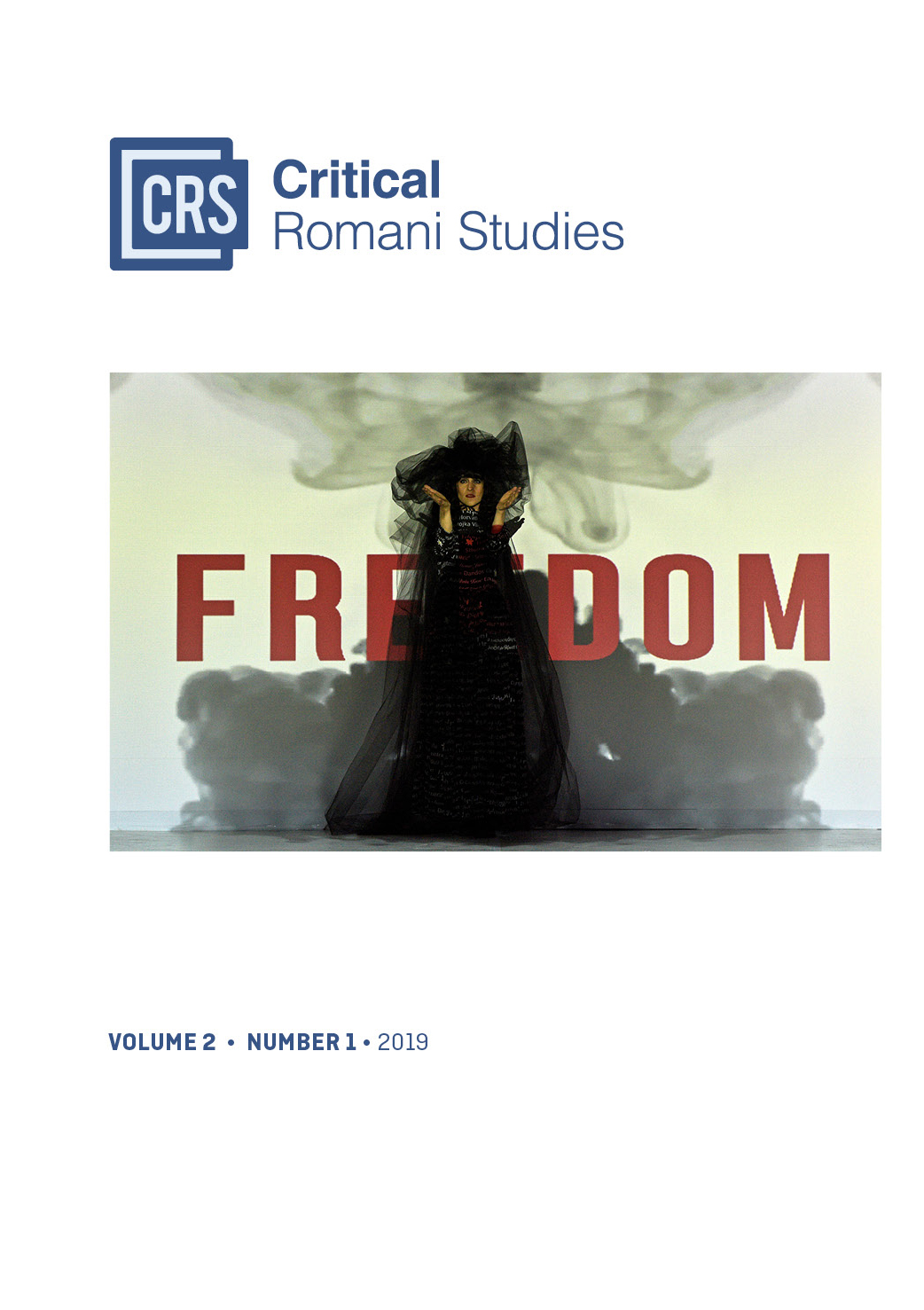 Both across Europe and India many mobile groups frequently are labeled as “Gypsy” and often are referred to as “criminals.” Employing a critical approach, this article unveils how the intersection of nomadism, the “Gypsy” label, and criminality was not a “natural” occurrence, but one that came about through legal and literary discourses that have been used systematically since the seventeenth century. The connection between nomadism and criminality has been investigated both in Europe (Mayall 1988; Lucassen 1997; Lucassen and Willems 2003; Bardi 2006; Nord 2008) and in India (Radhakrishna 2001, 2009; Piliavsky 2015). These bodies of work are valuable as they examine how criminalization of groups took place. This article builds on thisexisting scholarship, and focuses its comparative investigation on several of the dominant discourses in England and India from the seventeenth to the nineteenth century. However, it is different from previous work on three accounts. First, it engages critically with the “Gypsy” label and details how this categorizationbecame connected both with nomadism and criminality. Second, it claims that the criminalization of those who move in India preceded British colonial rule. Thus, it highlights how similar forms of community criminalization took place both in England and India. Third, this article argues that both legal and literary discourses are techniques through which power operates, and therefore analyzes the development of nomadism, criminality,and the “Gypsy” label within these interconnected mediums.