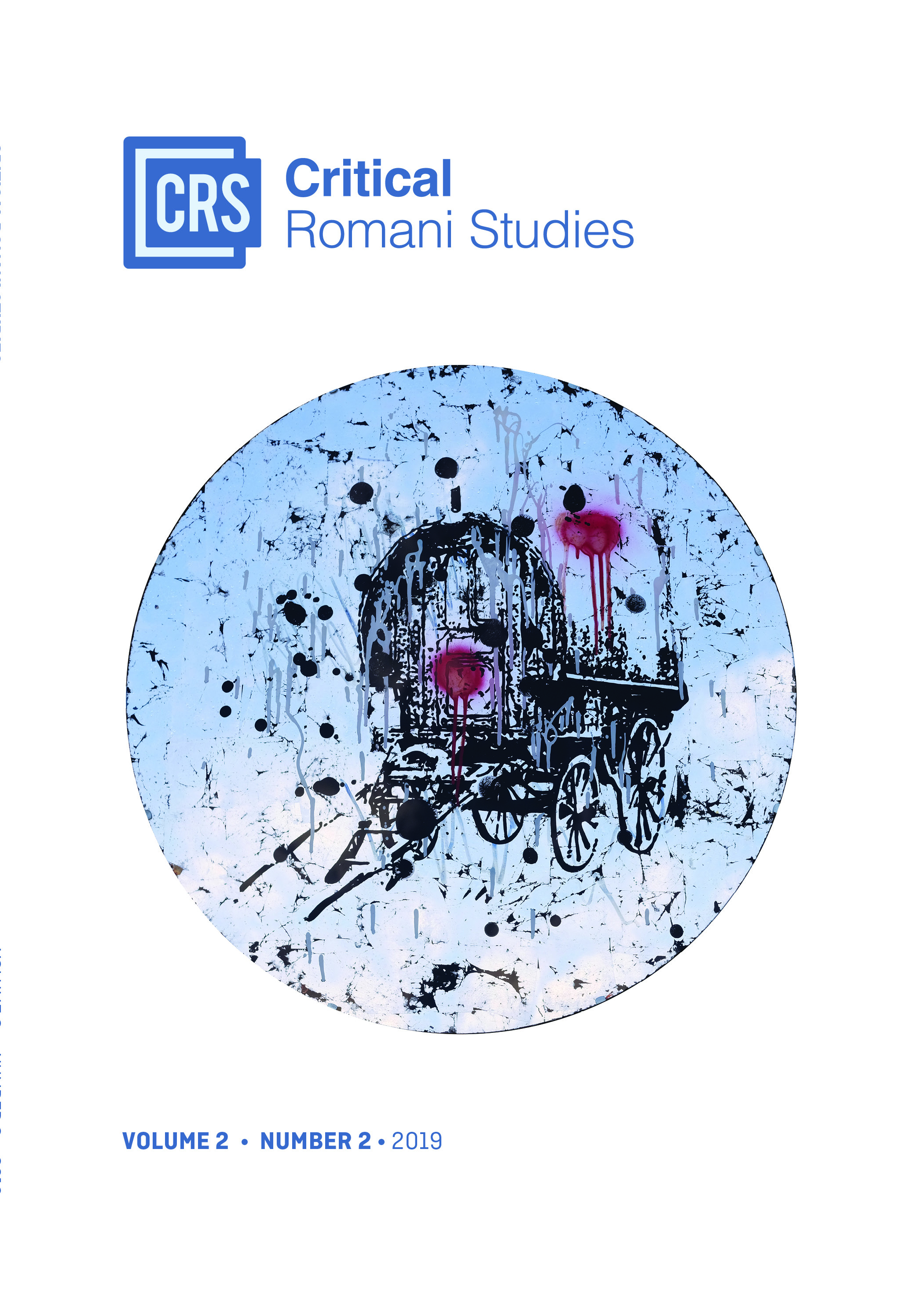 This article situates the historical “Egyptian,” more commonly referred to as “Gypsy,” into the increasingly racist legal structures formed in the British North American colonies and the early United States, between the 1690s and 1860s. It simultaneously considers how those who considered themselves, or were considered by others, as “Egyptians” or “Gypsies” navigated life in the new realities created by such laws. Despite the limitations of state-produced sources from each era under study, inferences about these people’s experiences remain significant to building a more accurate and inclusive history of the United States. The following history narrates the lives of Joan Scott, her descendants, and other nineteenth-century Americans influenced by legalracial categories related to “Egyptians” and “Gypsies.” This is interwoven with the relevant historical contexts from American legal discourses that confirm the racialization of such categories over the centuries.