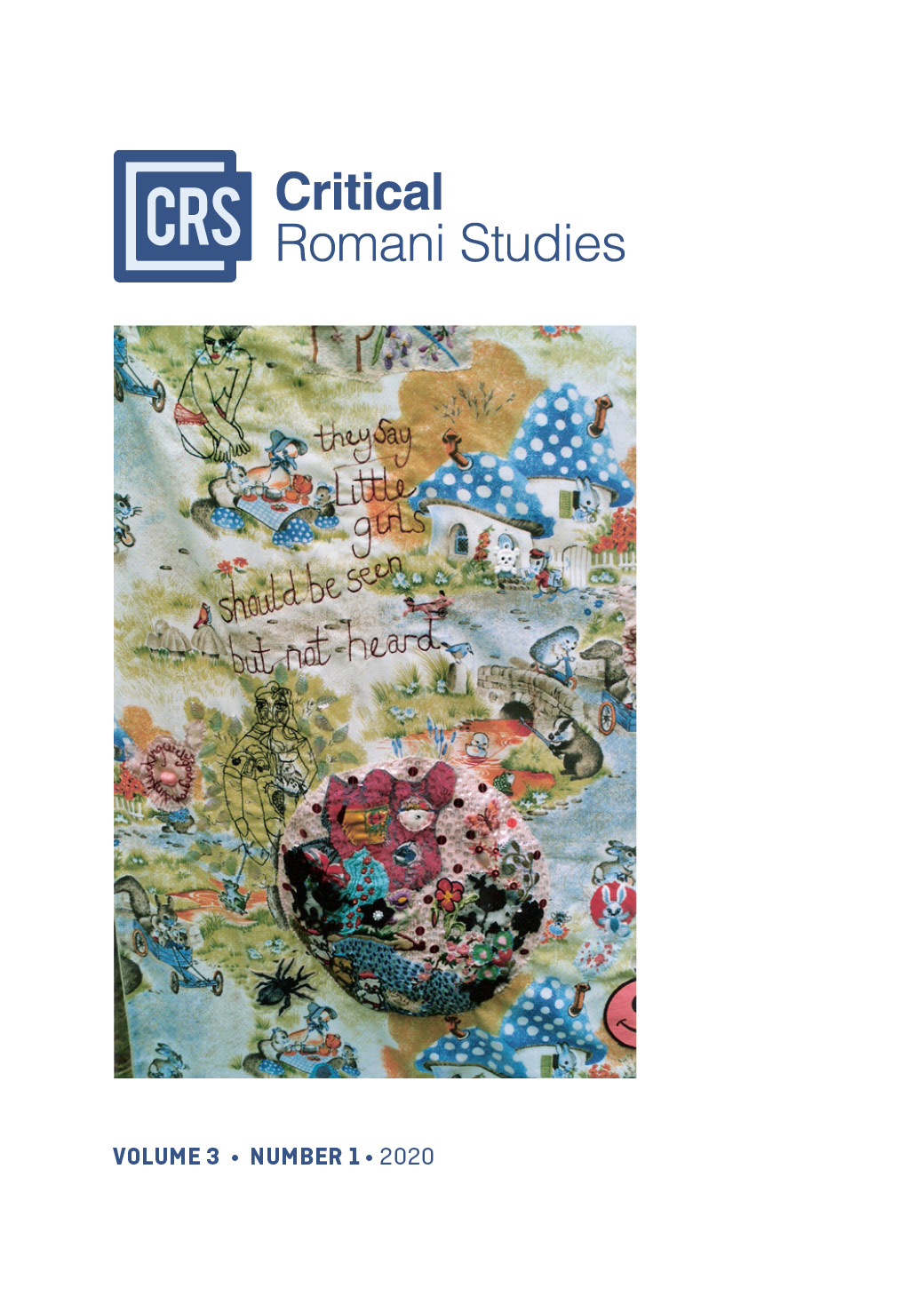 This study conducts a framing analysis of how Spanish journalism represents “Gypsy identity” within the markers of dangerousness and criminality (in the period from 2010 to 2018). The paper aims to validate the following underpinning hypothesis: as symbolic and epistemic violence, antigypsyism legitimizes systemicracial discrimination and exclusion against Roma in Spain. The article is organized into five sections. First, an analytical framework introduces the notions of “antigypsyism,” “structural discrimination,” “social fear,” “symbolic violence,” “epistemic violence,” and “framing analysis.” Second, a case study is presented on a sample of 150 national news reports that portray Romani characters in a biased way. Third, this analysis informs an ethical and legal debate that challenges the limits of free speech and the uses of discriminatory and biased language in informative narratives. The fourth section examines and provides conclusions regarding thecorrelation between structural discrimination against Roma and the role of media in engendering the stigma of the “Gypsy threat.” Finally, the article includes a series of recommendations that could be used to counteract racism in news narratives.