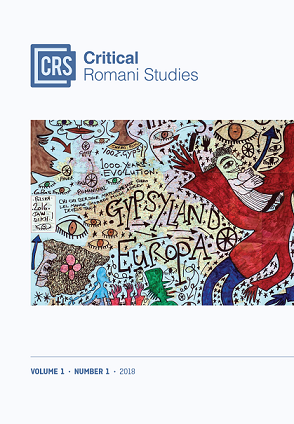 In this article I explore linkages between the evolution of African-American filmic representation and the patterns of Romani representation in films from Central and Southeast Europe (CSEE). More specifically, I use the 1970s Blaxploitation movement and subsequent shift of African-American representation into films reliant on a realist aesthetic to contextualize analysis of the shortcomings of the Civil Rights Movement to provide broad integration for African-Americans. Given other similarities between the racialized positionalities of African-Americans and Roma, I argue that Blaxploitation can illuminate trends in the cinematic depictions of CSEE Roma, since the Roma Rights movement has had to contend with similar shortcomings in achieving political, social, and economic inclusion. The films I analyze in this piece include Roming (2007), Just the Wind (2012), Episode of an Iron Picker (2013), and Bravo! (2015).