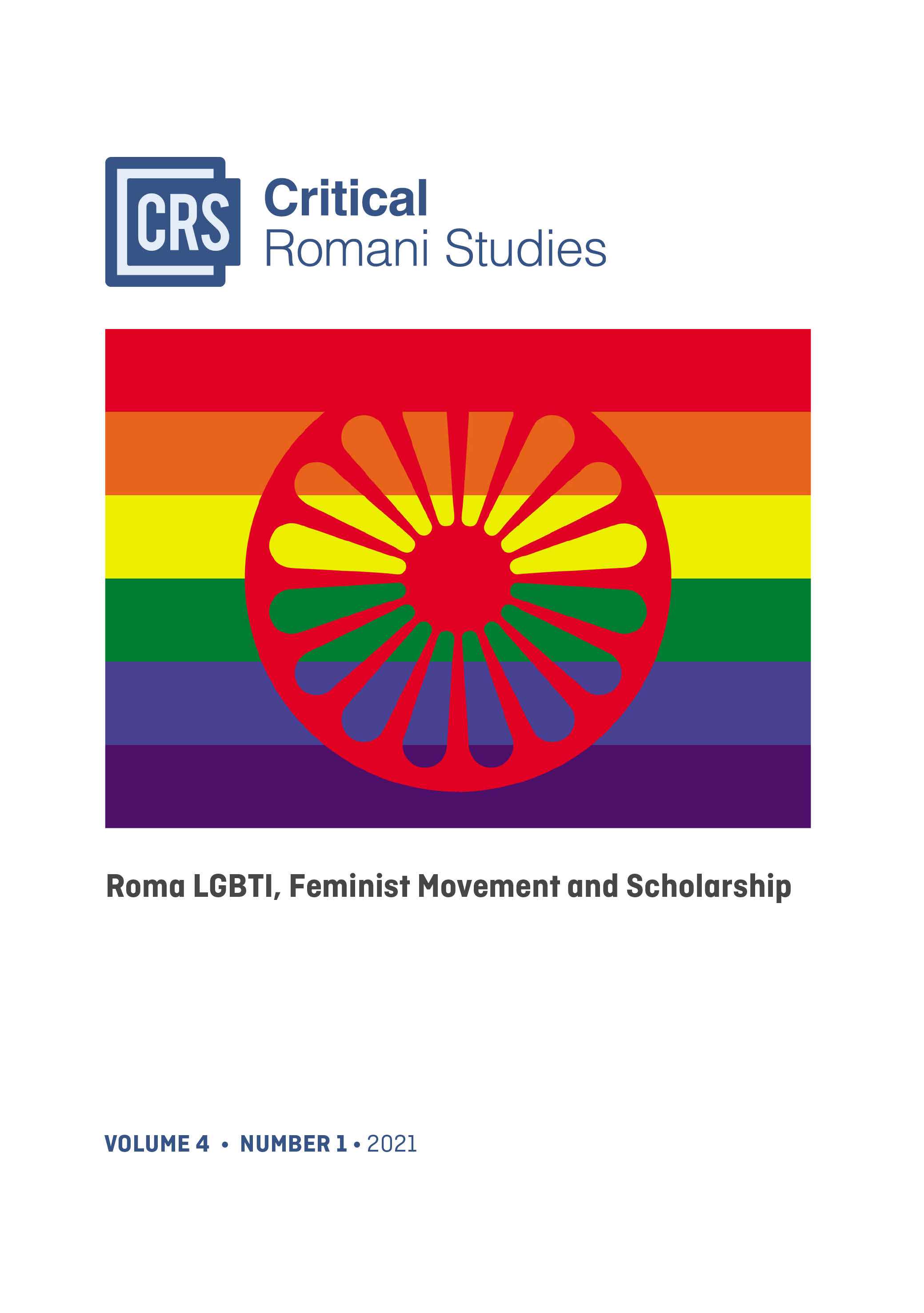 This essay engages with issues of homophobia, lesbophobia, biphobia, and transphobia in  Romani/Gypsy/Traveller (RGT) communities. A lack of acceptance, marginalization, and at times expulsion of Queer people from RGT communities is a source of suffering for individuals and their families – with political consequences in terms of solidarity and alliances. Sexual minorities within marginalized ethnic and non-ethnic RGT minorities, when excluded, can be regarded as a threat to the social cohesion of the group and to internal social ties based on common struggles for economic and cultural justice. Acceptance for Queer people in RGT communities may also improve relations with social movements’ alliances, a sensible and necessary step –primarily in the anti-racist and feminist arenas, movements for social rights, i.e., jobs and housing.The paper discusses social (mis)representations of the ‘Gypsy Queer’ vs. self-representations emerging from activists’ experiences. In light of ‘affective politics’ – s conceptualized by Sara Ahmed – experiences of Homo-Lesbo-Bi-Trans-phobia in the RGT communities and ‘soft’ anti-gypsyism in Queer communities are addressed. In conclusion, affective politics are viewed in the frame suggested by Judith Okely around Roma-Gypsy-Traveller cultural identity “constructed through opposition, not isolation”; through the mirror of Jasbir Puar’s theory of identity created in the constant and aware, individual and collective, assemblage of parts of self; and as an element of ‘travelling activism’ – practice of “mobilizing hybrid forms of expertise and knowledge across space and difference” contesting both territorialization and ethnicization, as in Van Baar.