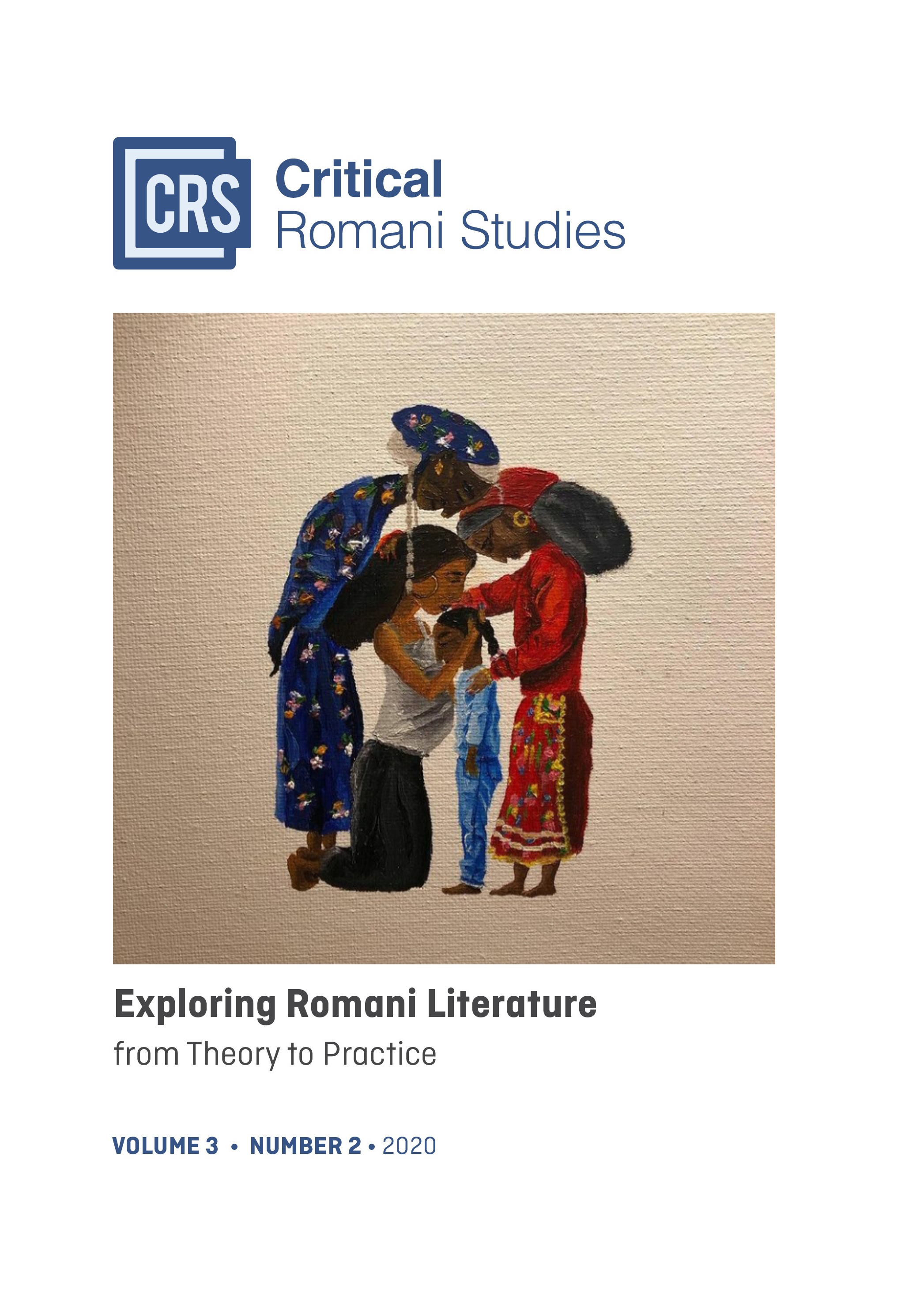 Begun in 1888, the Gypsy Lore Society (GLS) set out to describe and preserve Welsh Kale Romani customs, culture and language. Leaders in this effort were John Sampson, Francis Hindes Groome and Dora Yates, among others who took on the role of ethnographers, anthropologists and linguists. This paper raises the question, “Who Was John Sampson Really Protecting?” It is answered through an extensive examination of documented sources: birth records, census records, newspaper articles, Gypsy Lore Society Journals, academics on racism, and modern-day ethnography and anthropological practices. As well as family history; the archived memory of a Wood family member. It is premised on these facts – that John Sampson’s ethics, methods and emotional investment ignores the context and inhumane impact of his study, namely the everyday lives and voices of his subject matter. His goal was heavily influenced by the works of Charles Darwin and intellectualbaggage of the history of the world seen through British eyes; simply as a straight line from cultures to possess the deep roots of civilization itself. The purer and more hidden the better. The method used by John Sampson was to capture as much of the Welsh Kale culture and language by embedding himself in one family – the Wood family who he proclaimed spoke the “pure” Romanus language of the Abram Wood tribe of North Wales. His published work on this is The Dialect of the Gypsies of Wales: Being the Older Form of British Romani Preserved in the Speech of the Clan of Abram Wood” (1926). Against this intellectual stronghold fortressed inside a racially superior monolith, the story of Edward Wood, John Roberts and their extended family is told. Ethically however, his project also raises serious questions about the dichotomy of singling out the Wood family from others who also spoke Welsh Kale Romanus but were excluded from John Sampson’s studies. He and the GLS recast the Wood family in romantic Victorian terms to use as props with which to stage their inventions in widely published articles to a gullible audience. In this paper, the moral position taken is one of noncompliance with the Romanized recasting and politicizing of the “Pure” Gypsy that local authorities used as policy to rationalize the separation of families and force them into housing right up to the 1970s. What is called today, “Scientific Racism”. Concluding with the ways we are dealing with the intergenerational trauma and the collateral damage done to these Welsh Kale families. Asserting, our own voices and legacy have earned us a rightful place in the wider collective as we commit to standing together in our ethnicity, diversity, and authenticity with all Roma.