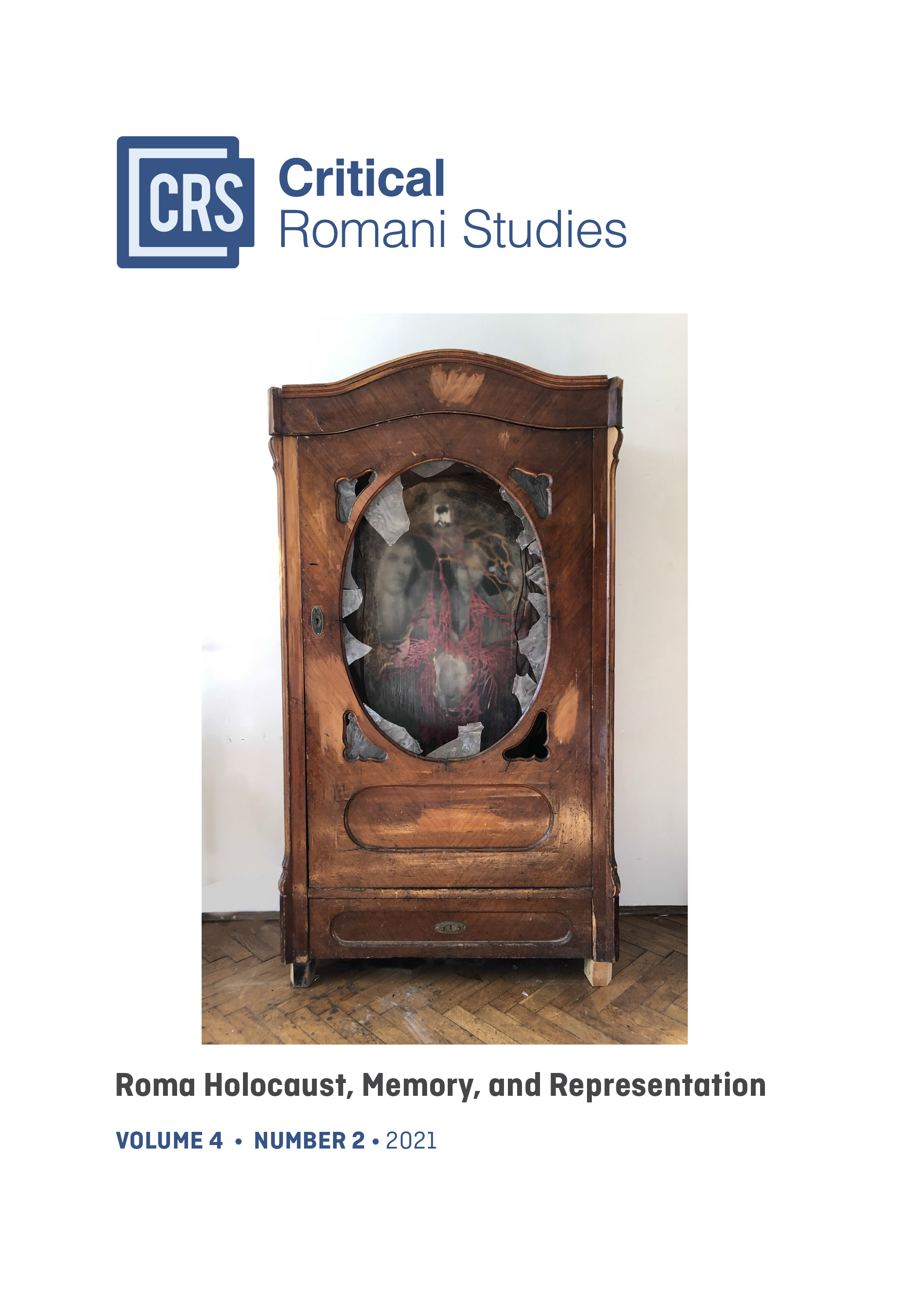 In this article I explore the responses of Romani students in a segregated school in Romania to majoritarian deficit narratives constructed about them, investigating the specific nature of such deficit discourses and the specific strategies of resistance deployed by the students. To do so, I designed a theoretical framework which fused elements of Foucauldian and Critical Race Theory (CRT). The case study was underpinned by principles of in-depth critical qualitative research, explicitly addressing the racial, political and systemic nature of educational inequalities in Romania. I spent two weeks in a segregated secondary school, in which Romani students were tracked into Romani-only class groups. I observed 12 lessons and interviewed three white Romanian teachers and 11 Romani students. The findings suggested that teachers mobilized deficit discourses about Romani families, culture, cognitive abilities, and potential, reflected in their pedagogical strategies and justifications of Romani students’ ‘school failure’. Students resisted such assumptions through counterstorytelling, naming oppression, class disruption, and refusal of the ‘rules of schooling’, such as homework. I argue that this resistance highlights Romani students’ critical thinking and agency. Among others, the findings indicate the need for urgent change in Romanian teacher training and educational policy.